In the debate over climate change and the best response to it, the answer may reside in the words used to describe the action.  Obvious in the current debate in Washington, there is little understanding of the difference between consumption and investment.  Both are spending, but spending on investment increases income in the future.  The same logic needs to be applied to carbon “tax” debate.  Isn’t a carbon tax really just an “ENERGY INDEPENDENCE INVESTMENT”?   I think so

Let’s assess a Energy Independence Investment  (EII) Fee and LOWER income taxes.  A win for conservatives and liberals – lower taxes, green growth, stimulate renewables, love it…  We need to change the language to get this done. 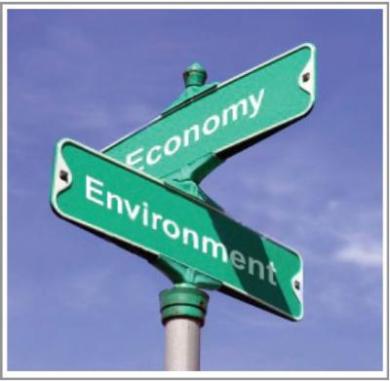